2011 is over! We could not write about all the companies’ events that marked the year. There were still some nice anniversaries to talk about. 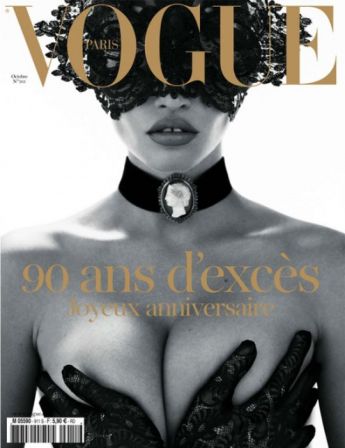 Among them:
Celebrating their 50 years:
La Maison Yves Saint Laurent, Auchan and Sprite were born in 1961. 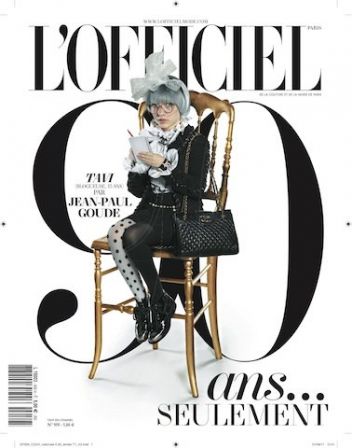 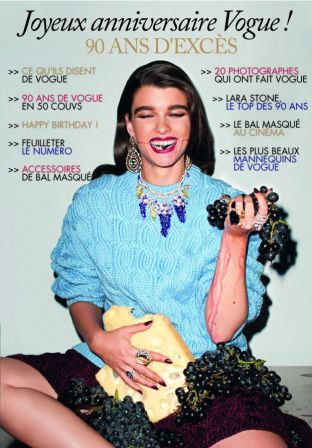 Celebrating their 100 years:?
Chevrolet and Trussardi born in 1911.? 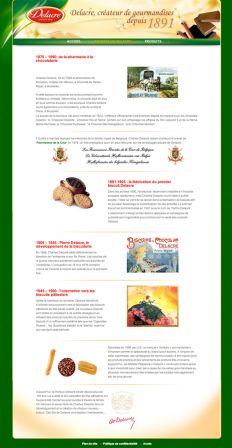 Celebrating their 160 years:?
Singer and Bally were founded in 1851; innovation was rather out of the French territory that year.

Celebrating their 170 years:?
Hasselblad, Armand Thierry and C&A began their story in 1841.

Celebrating their 200 years: which is far from being commonplace, Charles de Cazanove and Perrier-Jouët appeared in 1811.

The prize goes to Faber-Castel, created in 1761, the brand celebrates its 250 years’ business!

Among the greatest celebration actions, we mostly notice: 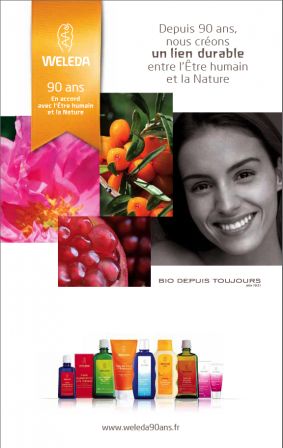 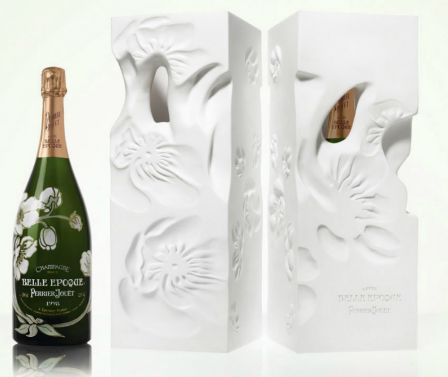 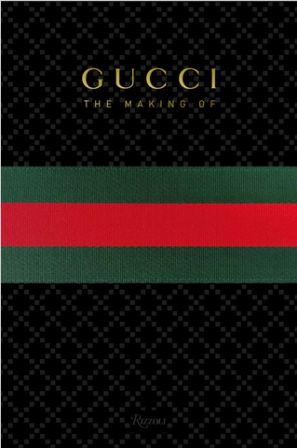 and above all, the opening of nothing less than its own museum in Florence. More information on the museum here. 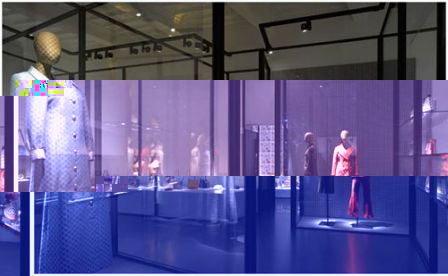 Each time, the communication was mostly focused on the brands Internet site.

Baccarat: from the Exhibition to New York, an exponential anniversary
0 replies