Blog - Latest News
You are here: Home / Exhibitions / One view of the Jean-Paul Gaultier exhibition 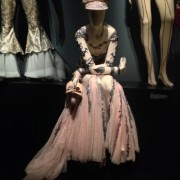 The JPG exhibition at Le Grand Palais reminds us once more that brands and fashion have carved out a niche in Museums. This beautiful exhibition ending its international tour with a final halt in Paris, has attracted 1.5 million people and has already been widely commented on in the press and on the web. 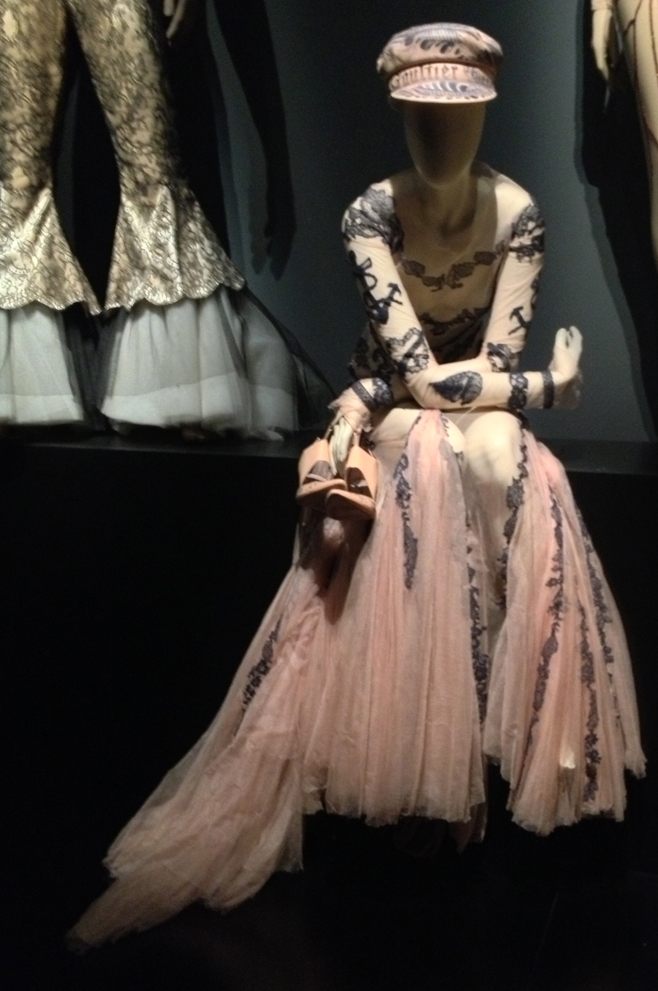 BrandMemory’s interest in it today is of course related to its patrimonial aspect. Indeed, the exhibition does not retrace a biography; it rather displays the fashion brand patrimony, entirely linked to its Founder. We are thus told the history of this personified brand: its birth – with the birth of Jean-Paul Gaultier’s vision – then, the taking over of codes, the links with other personalities, the network. In short, all that builds up the style, the brand and its influence.

Once the introduction viewed, the first room of the exhibition is dedicated to the birth of these codes and of this vision: with drawings from his experience at Pierre Cardin’s and with the Falbala movie. 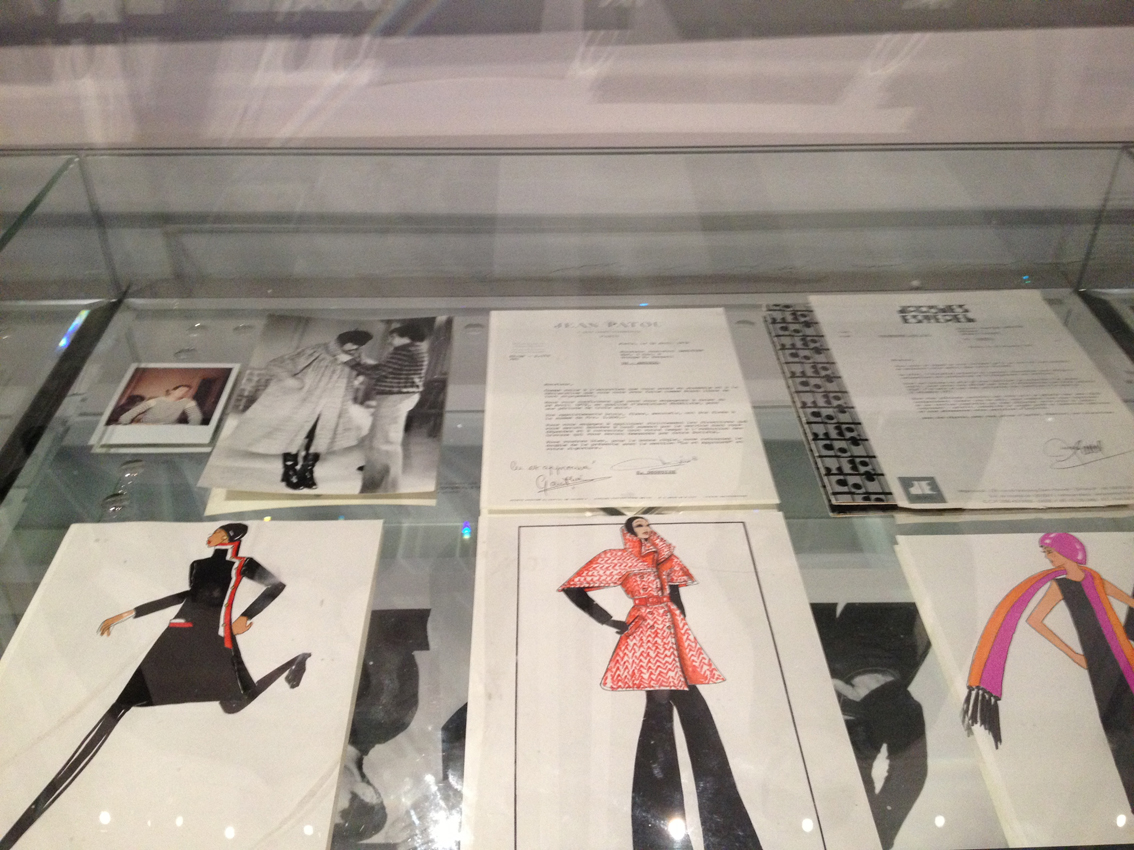 But the first piece to be seen in this room is not displayed there by chance: it is Nana, Jean Paul Gaultier’s teddy bear, the guinea-pig for his fashion testing and his source of inspiration (in particular for the cone-shaped bras).

Further on, one can spot again the major codes of the creator and the House: 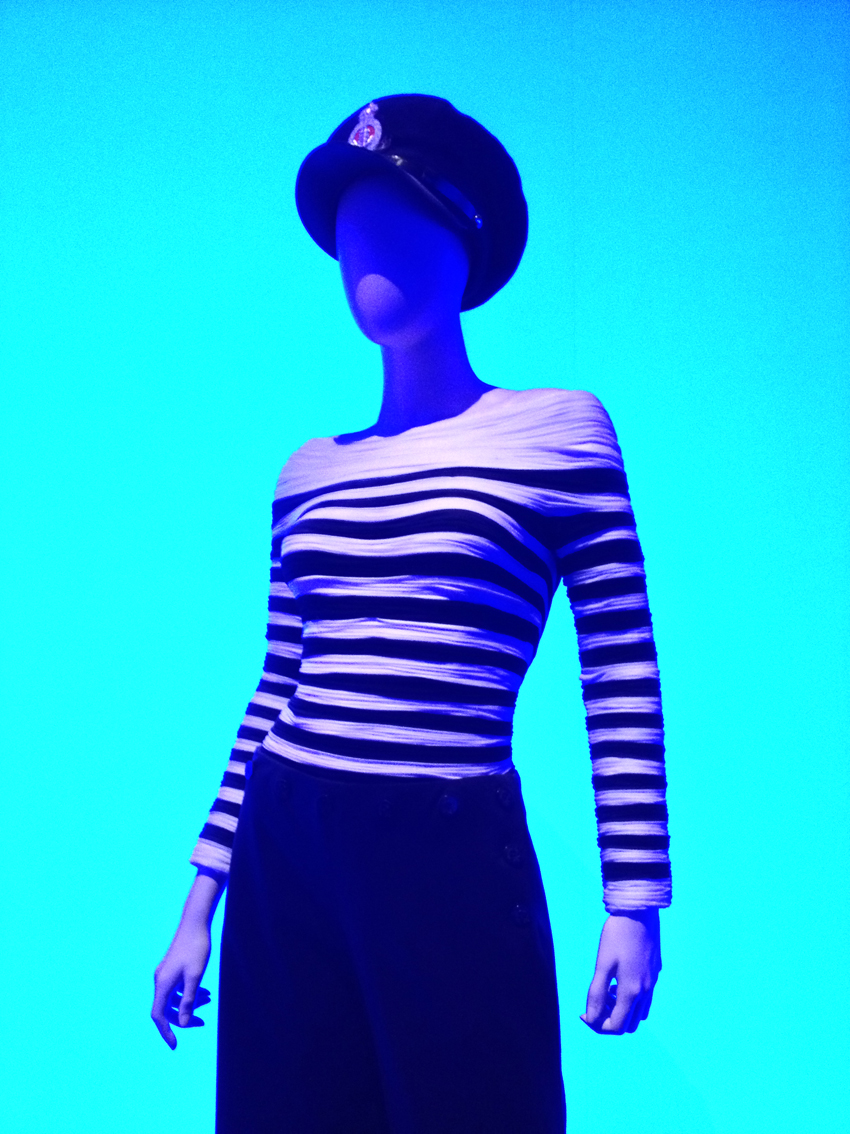 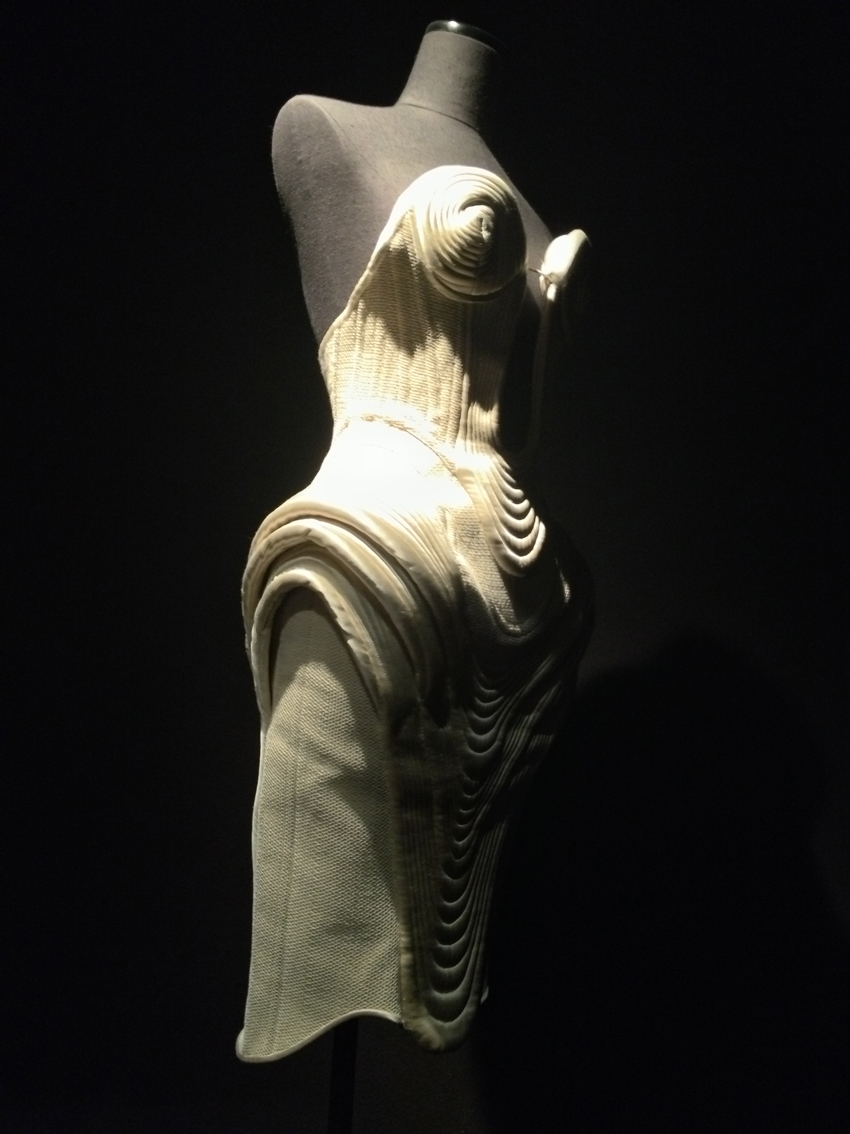 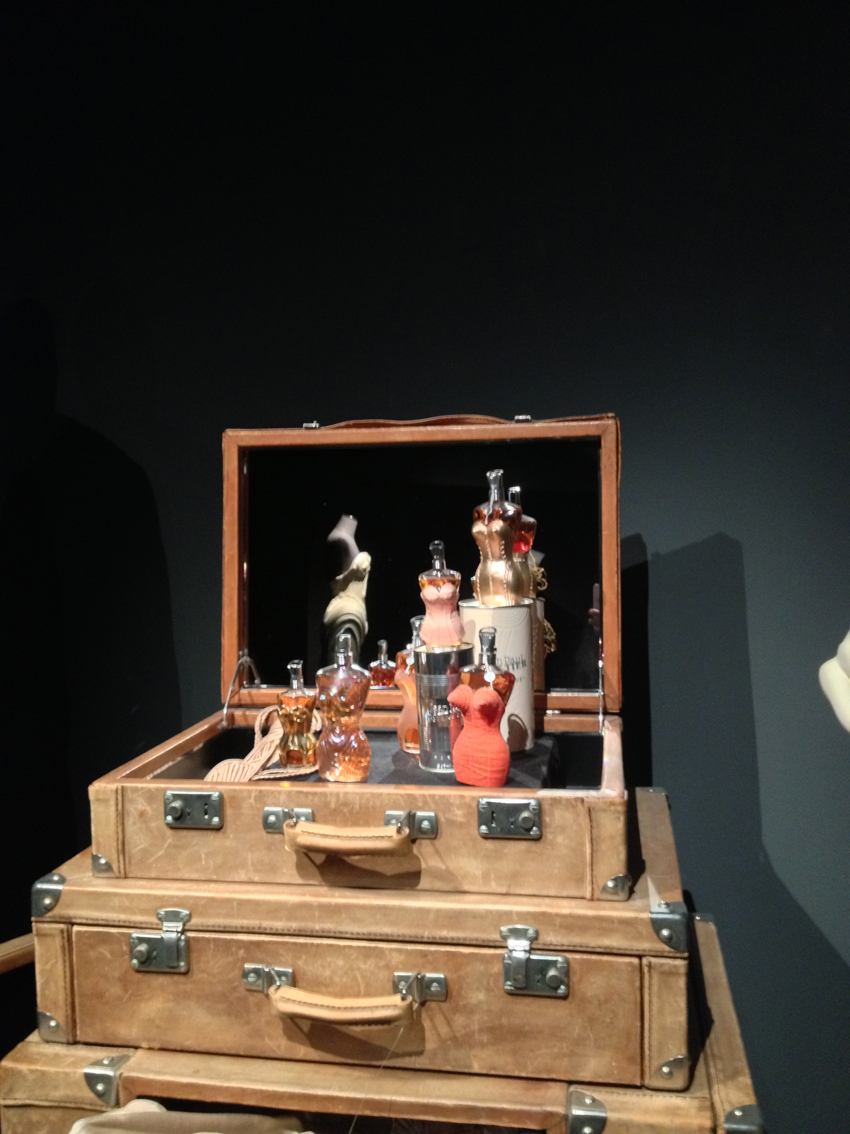 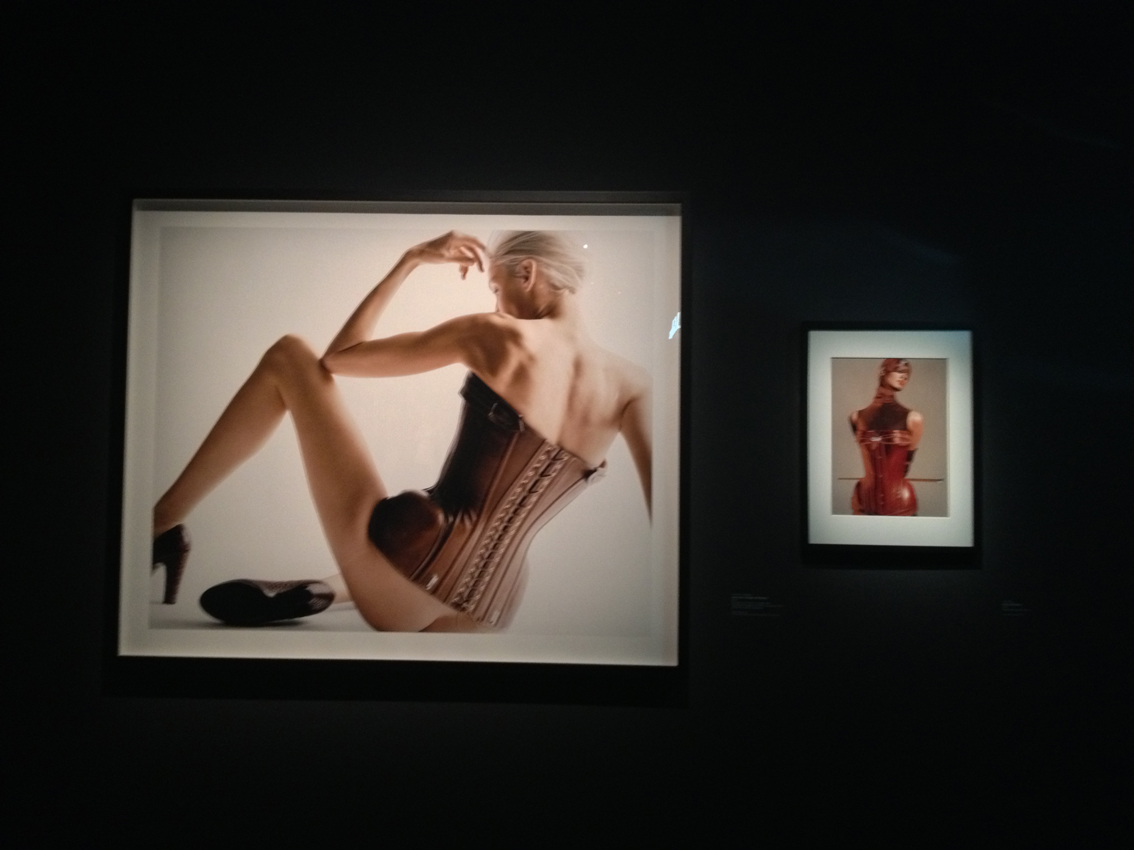 –          The cone-shaped bras (the symbol of a confident, sometimes aggressive, or even sado-masochistic feminity) 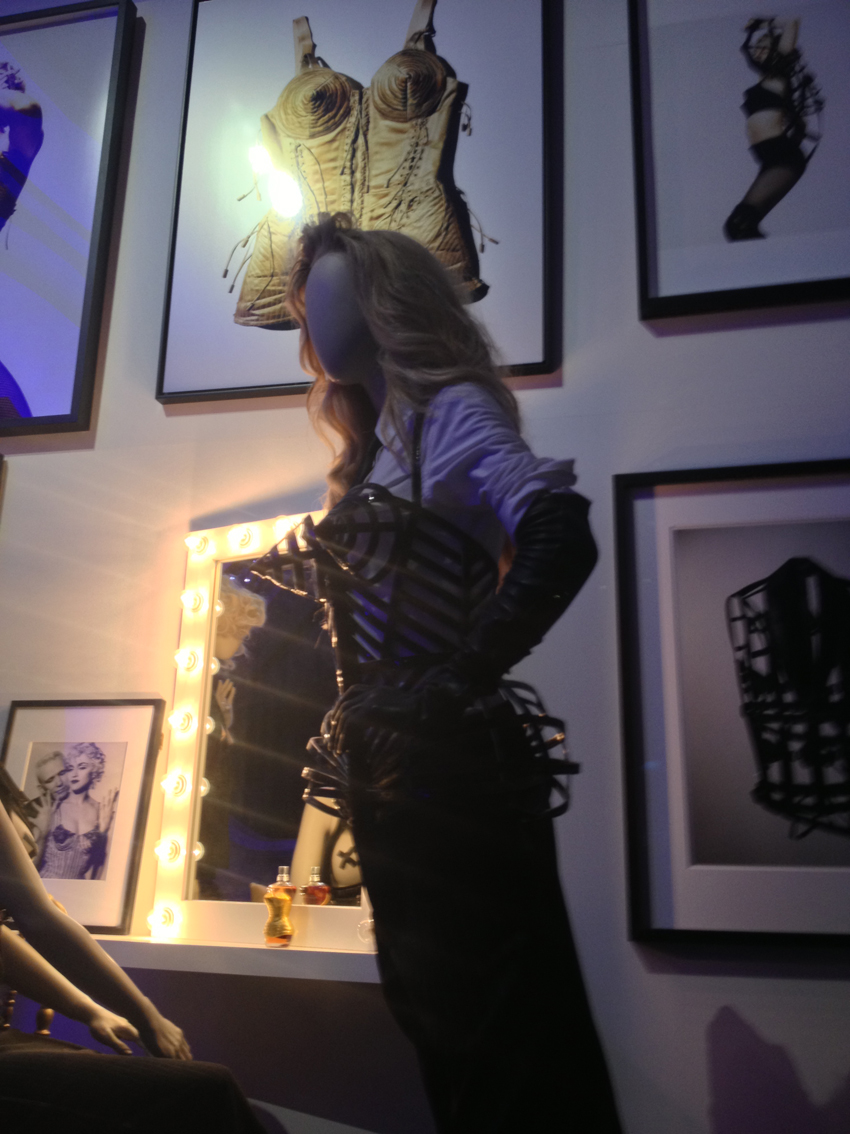 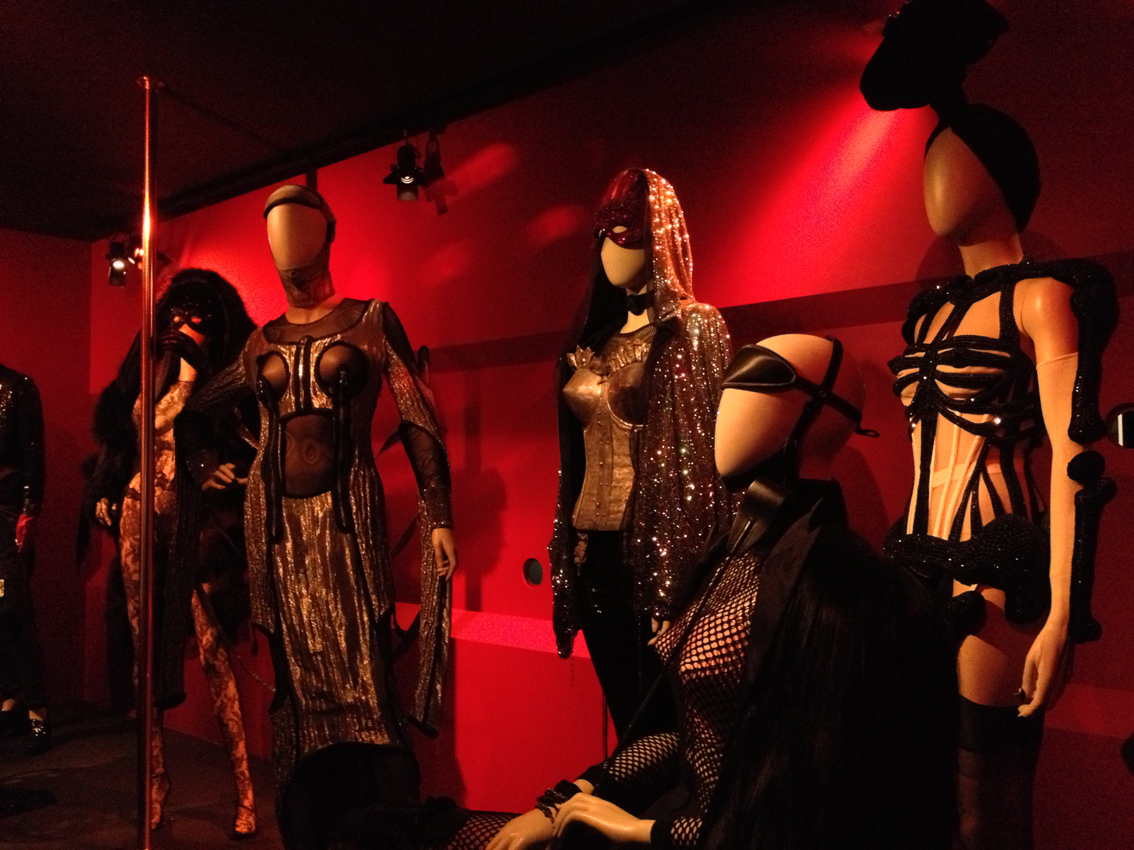 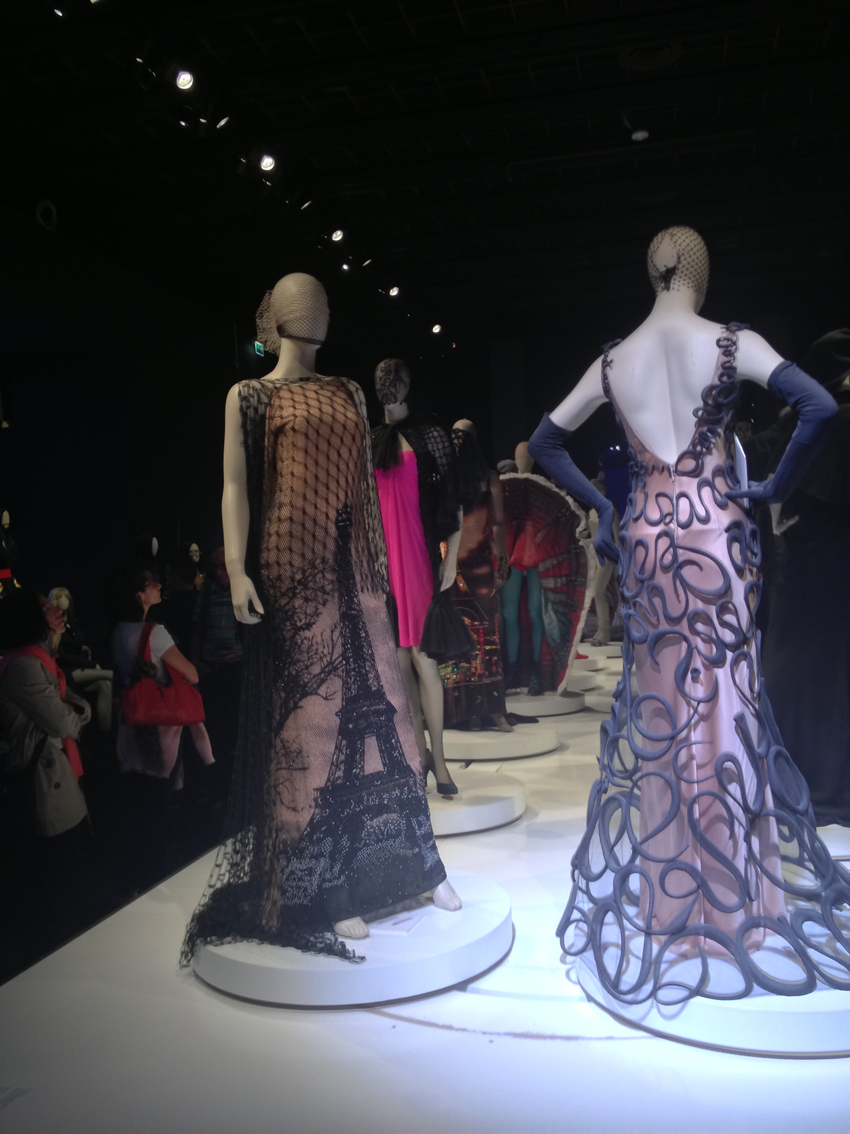 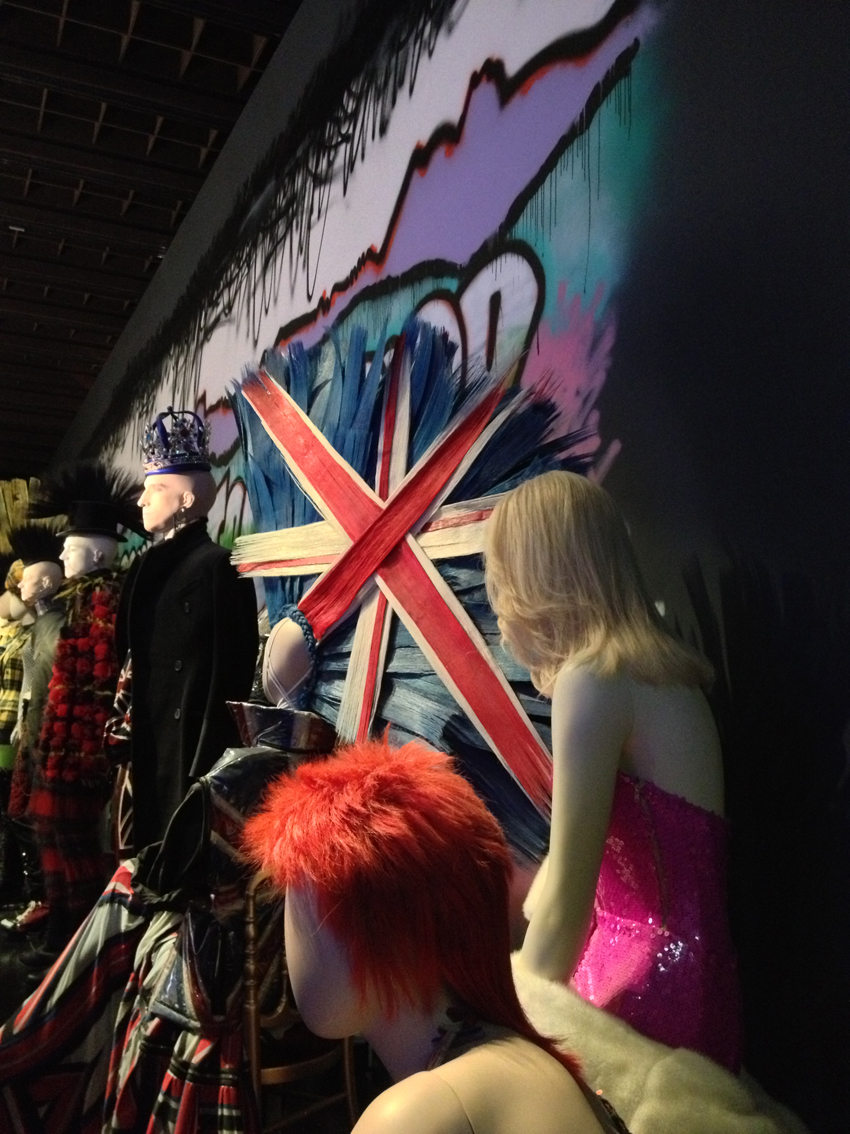 One can sense the brand’s personality through the values highlighted by the creator:

–          Open-mindedness: Jean-Paul Gaultier’s icons are not classical and so, they are a good example of open-mindedness. No classification. A search for beauty beyond codified and normalized aesthetics. 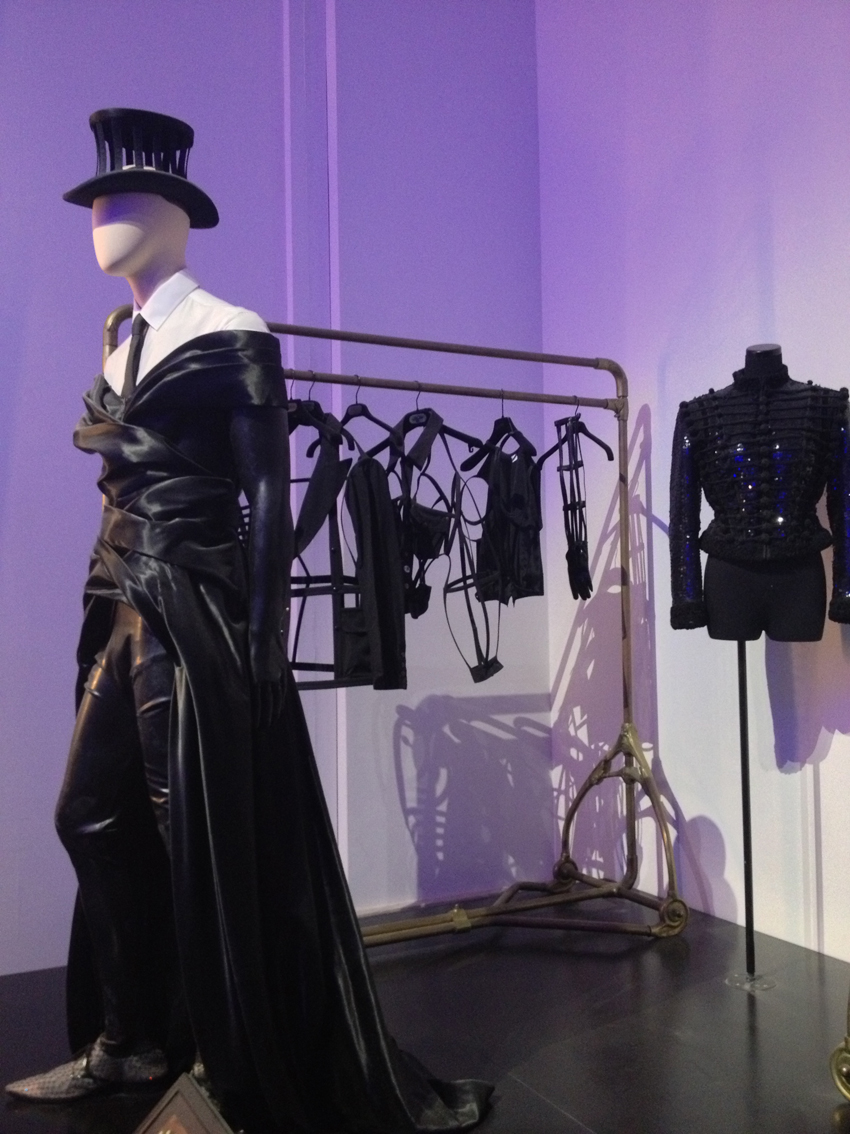 –          Courage: the one he admires, ie: living as you wish. This type of courage is also to be found in his choice of difference. But, even then, it is never provocative, as his attitude has proved since “Les rabbins chics” collection affair and more recently when faced with the burka. 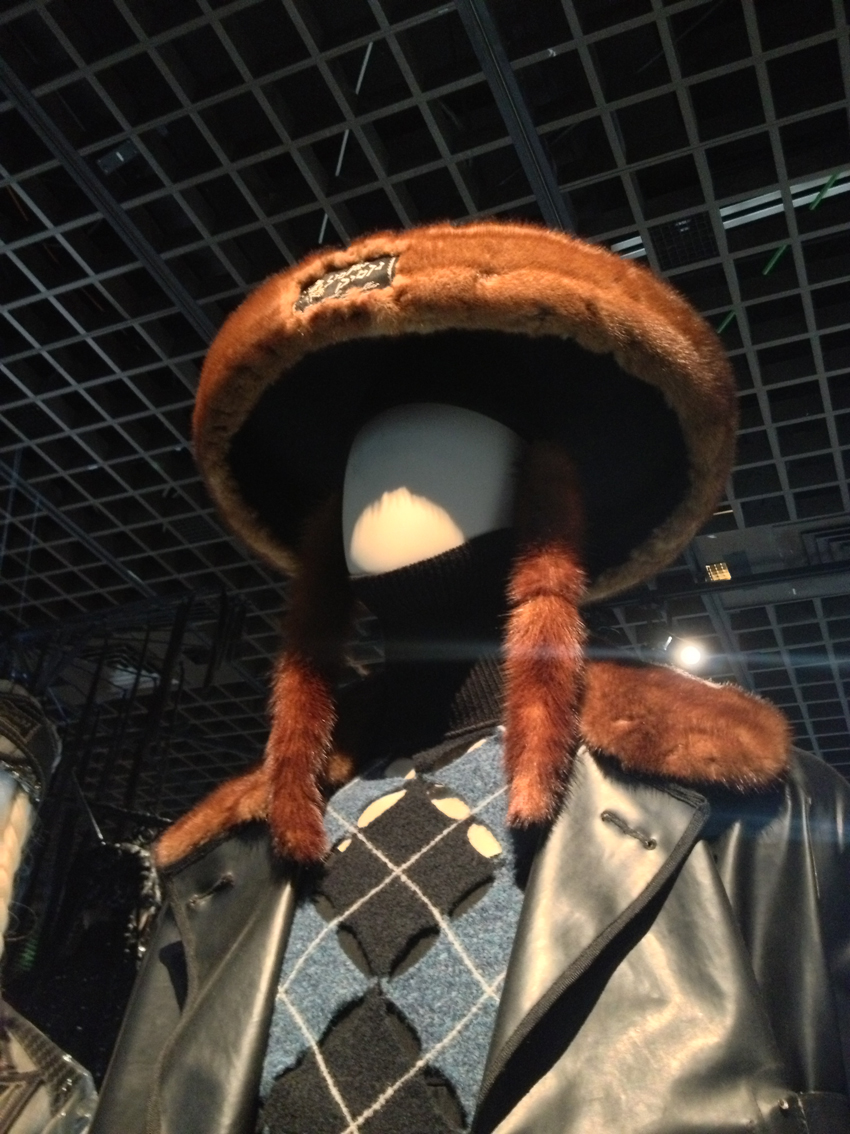 One is reminded of the links with the styles, personalities and network:

–          The hairstyle is seen as completing the creation and clothes. This audacious creativity (see the hat made of hair) is the work of Odile Gilbert. 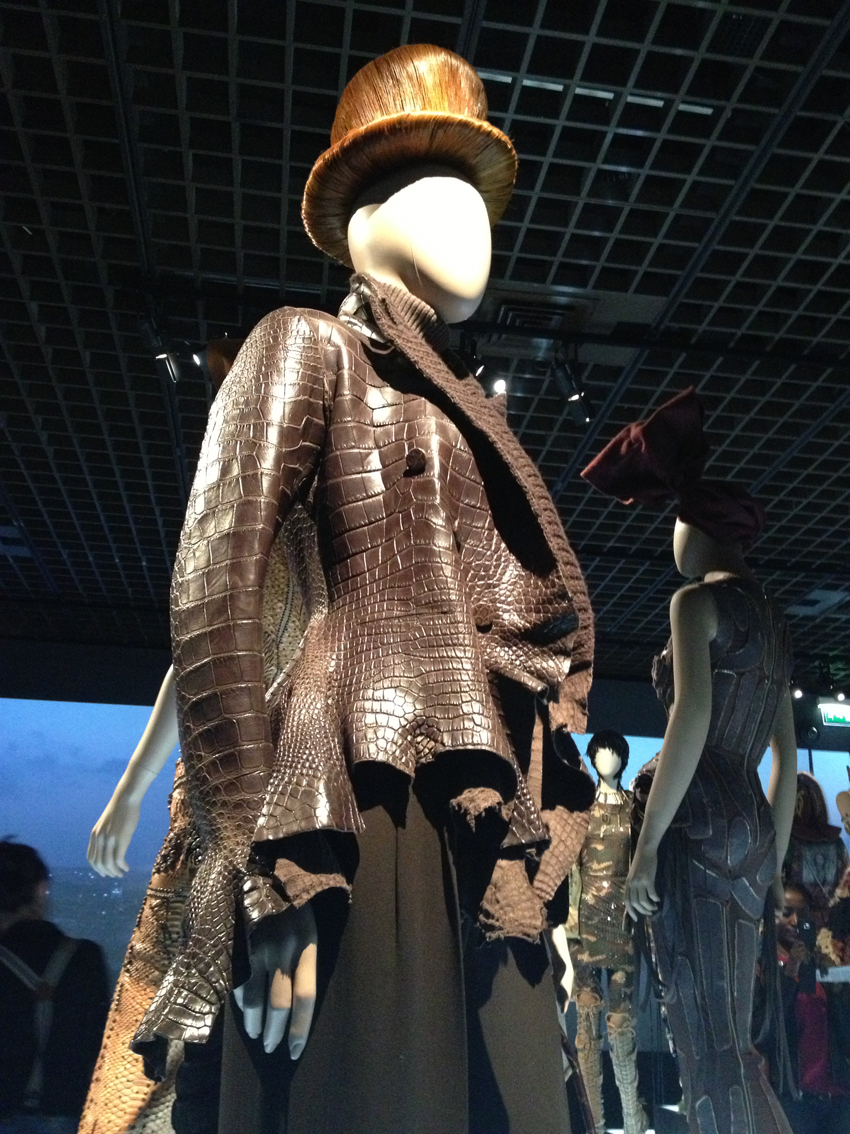 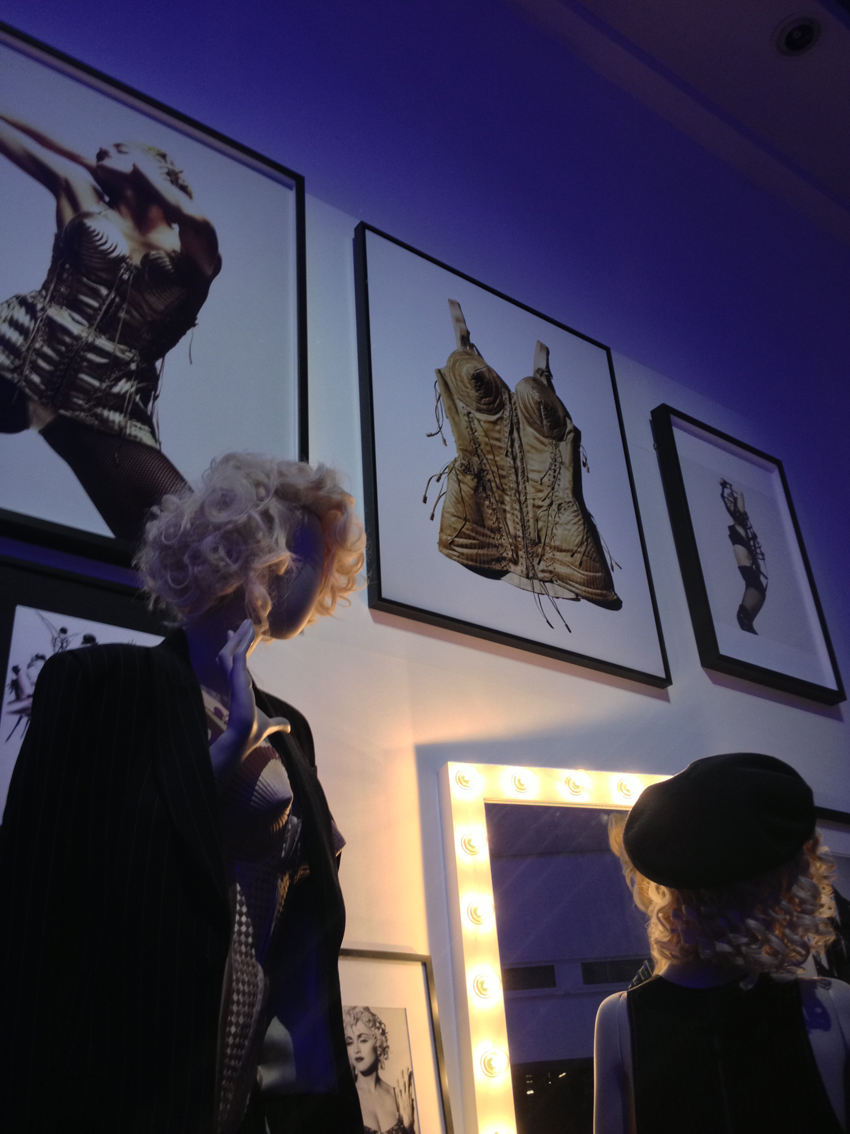 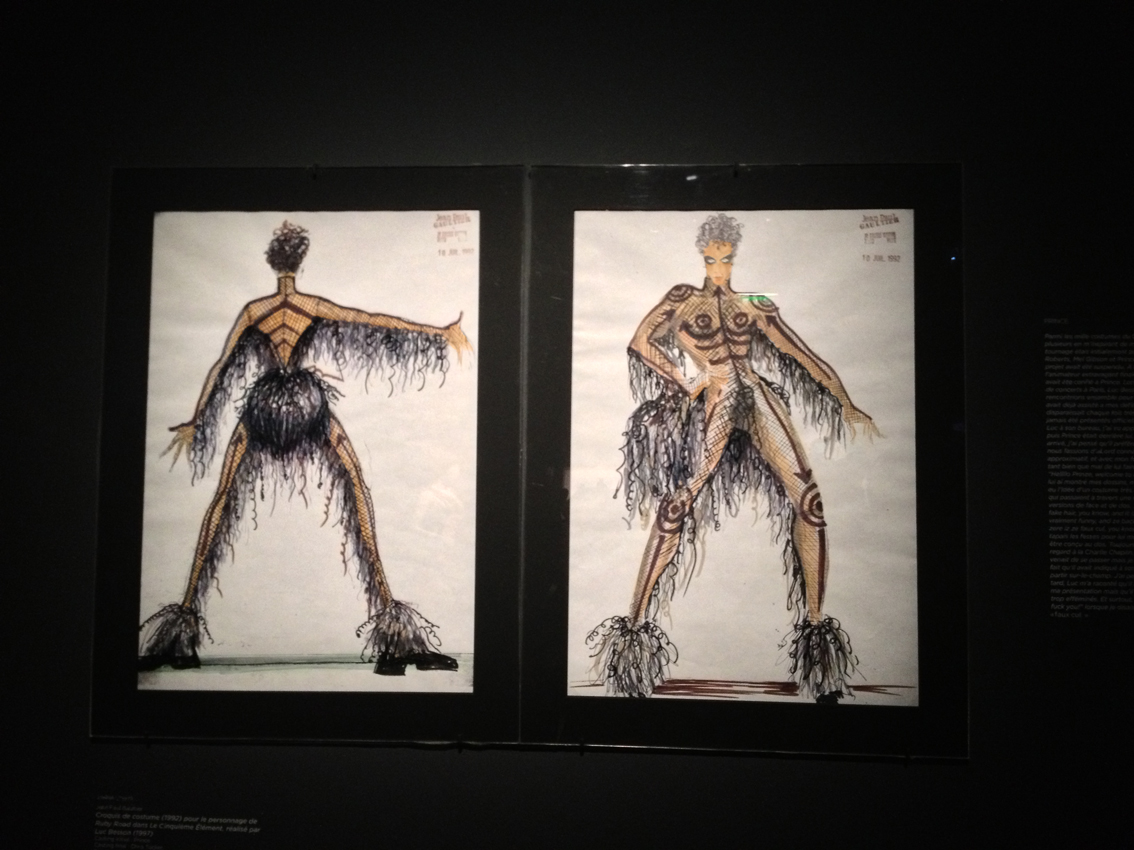 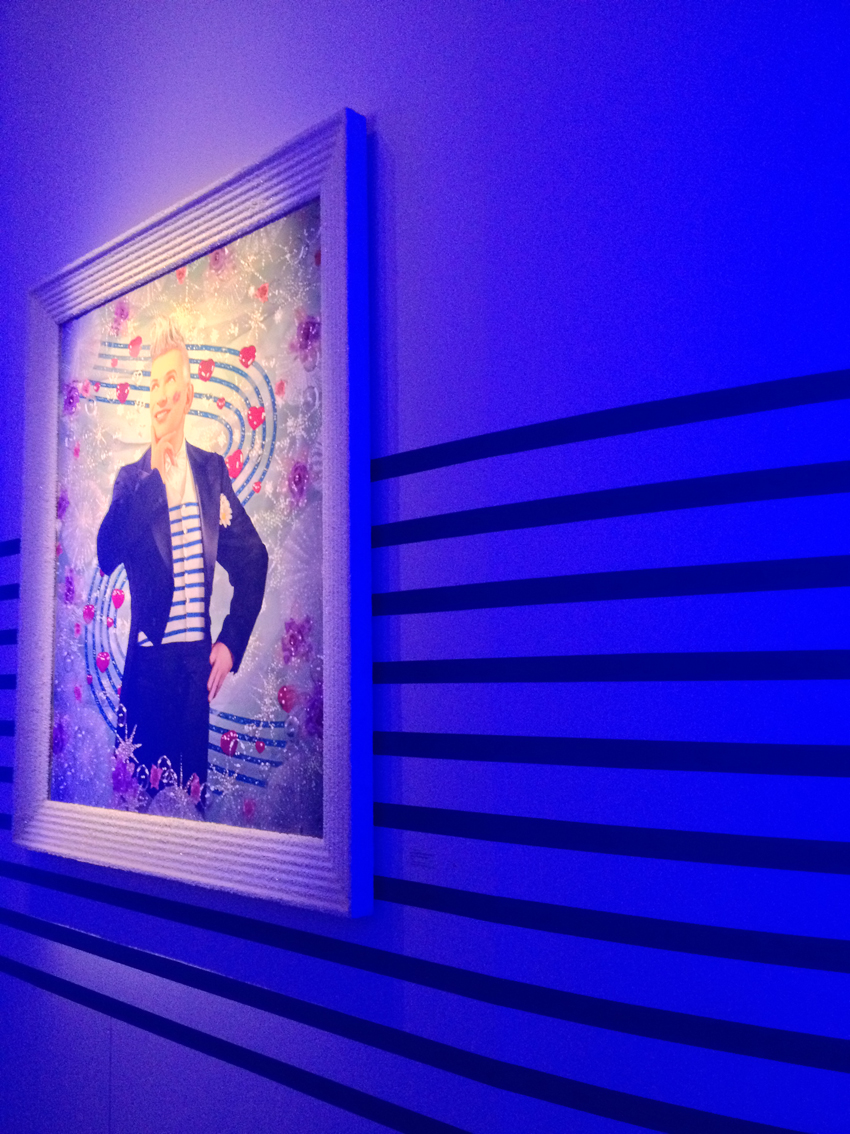 Eventually, even if it is not the visitors’ or fashionistas’ priority, the exhibition raises the question of posterity, of the work and brand survival:

–          The link between the brand and its Founder: the embodying seems so great today that it could make it impossible for the brand to outlive its Founder, all the more so as the exhibition does not suggest the idea of transmission in the least. Though such is the case with other fashion brands, in spite of the inevitable complications, we think about YSL or Dior, with and then without Galliano…

–          Archives: many dresses from the beginning of the adventure were given to the models as a means of payment. Cinema or scene costumes are often the worse for wear after use. The creator makes very few drawings. Fortunately, the archives are well classified, says Thierry-Maxime Loriot, the Curator of the exhibition. 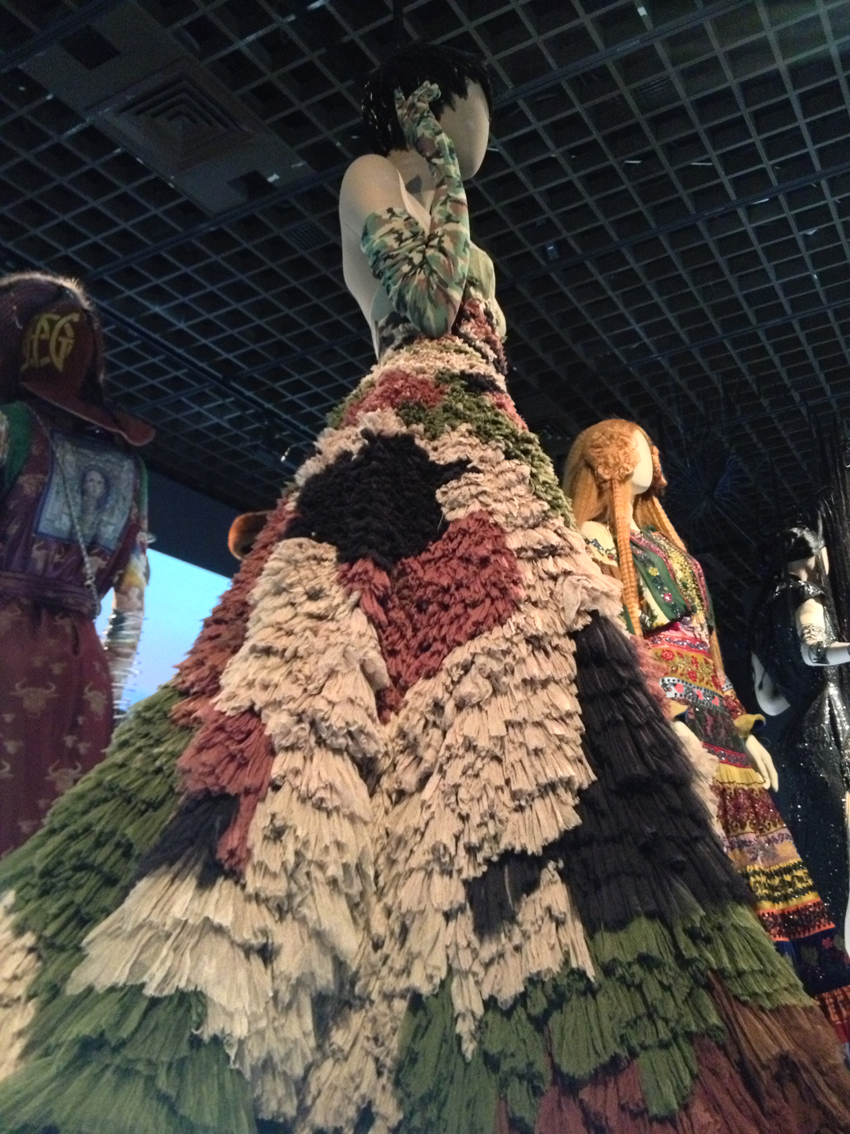 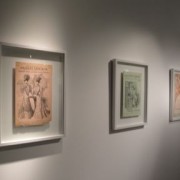 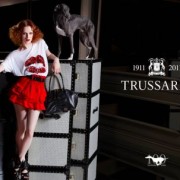 Fashion, luxury and know-how: the end of the cult of youth?

BrandMemory: the interview by Comptoir des Entreprises
Scroll to top