Blog - Latest News
You are here: Home / Brand Development / Perrier – the campaign of the summer 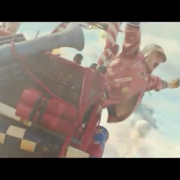 Not so long ago, 2 years to be precise, Perrier was celebrating its 150th anniversary and, for the opportunity, was broadcasting its most striking advertising films. It is true that advertising and communication have always been important for the brand.

This summer (since the Roland Garros final), Perrier has been broadcasting a new film. 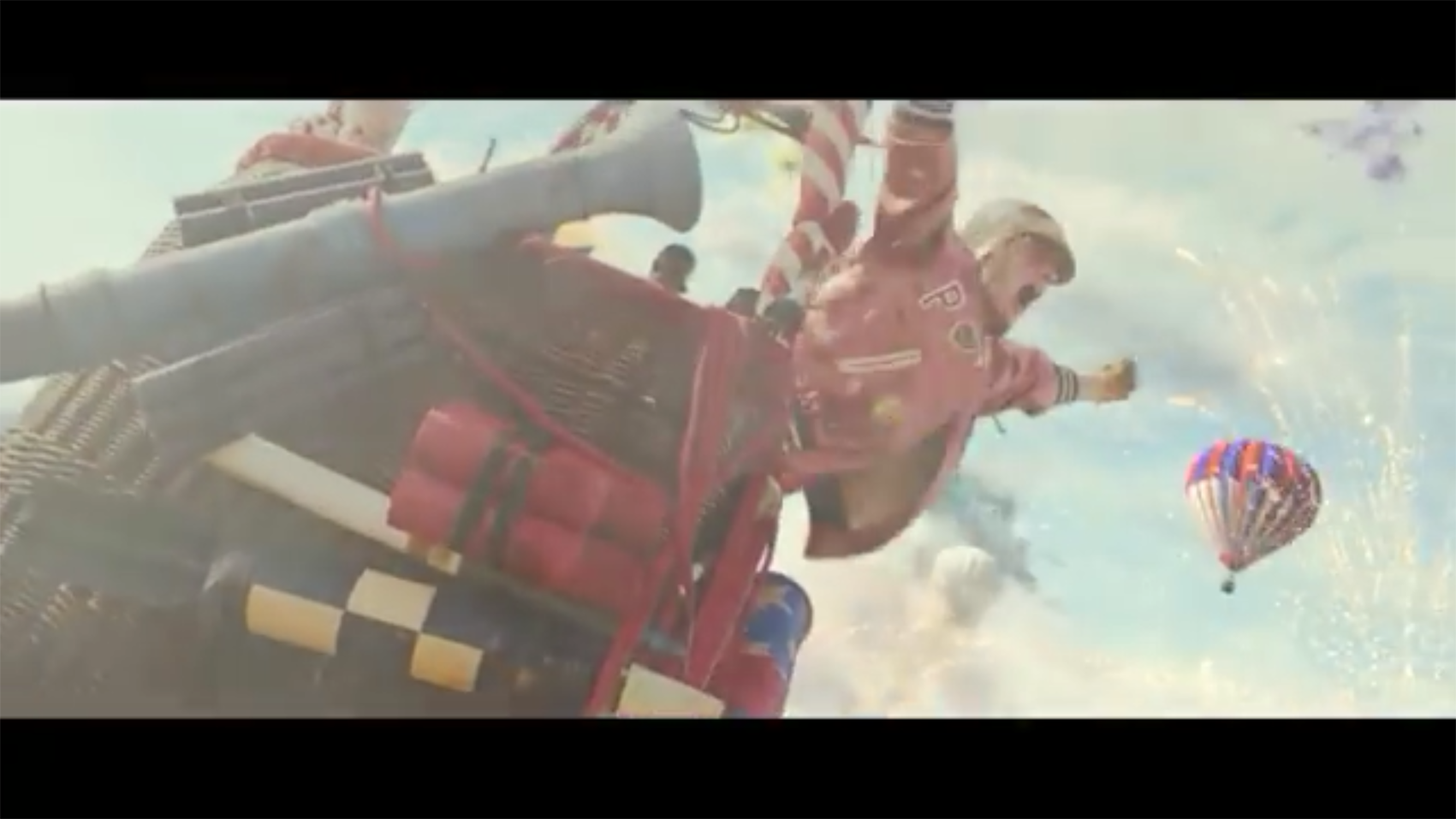 The latter does not echo any special event in the brand’s life.  So, it could have been a simple element in an advertising campaign. But the company and its trusted agency Ogilvy & Mather Paris have preferred to play and be in line with the great codes of the brand. However, the objective was also to seduce young people that don’t know the whole crazy advert history of Perrier and to recruit abroad. Among cultural and historical references, cult codes, coolness and jollity, they decided not to choose and to put it all together. Here is the result:

The references are there:

–       Water (the film begins with a hot-air balloon coming out of water next to a waterfall), bubbles (hot-air balloon) and air (clouds and sky): the natural way of bubbles is well pictured. It reminds us of the brand’s former signature “L’eau, l’air, la vie”. 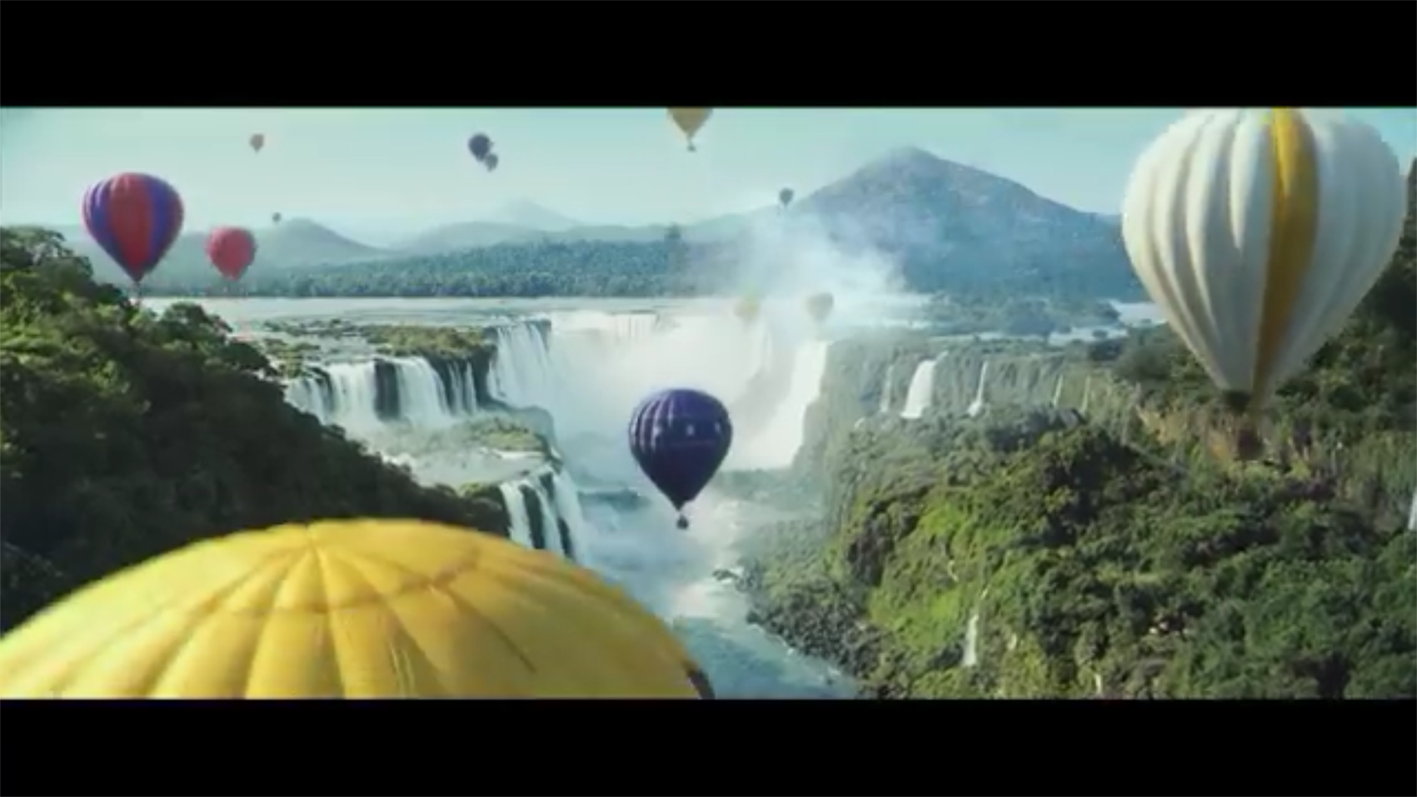 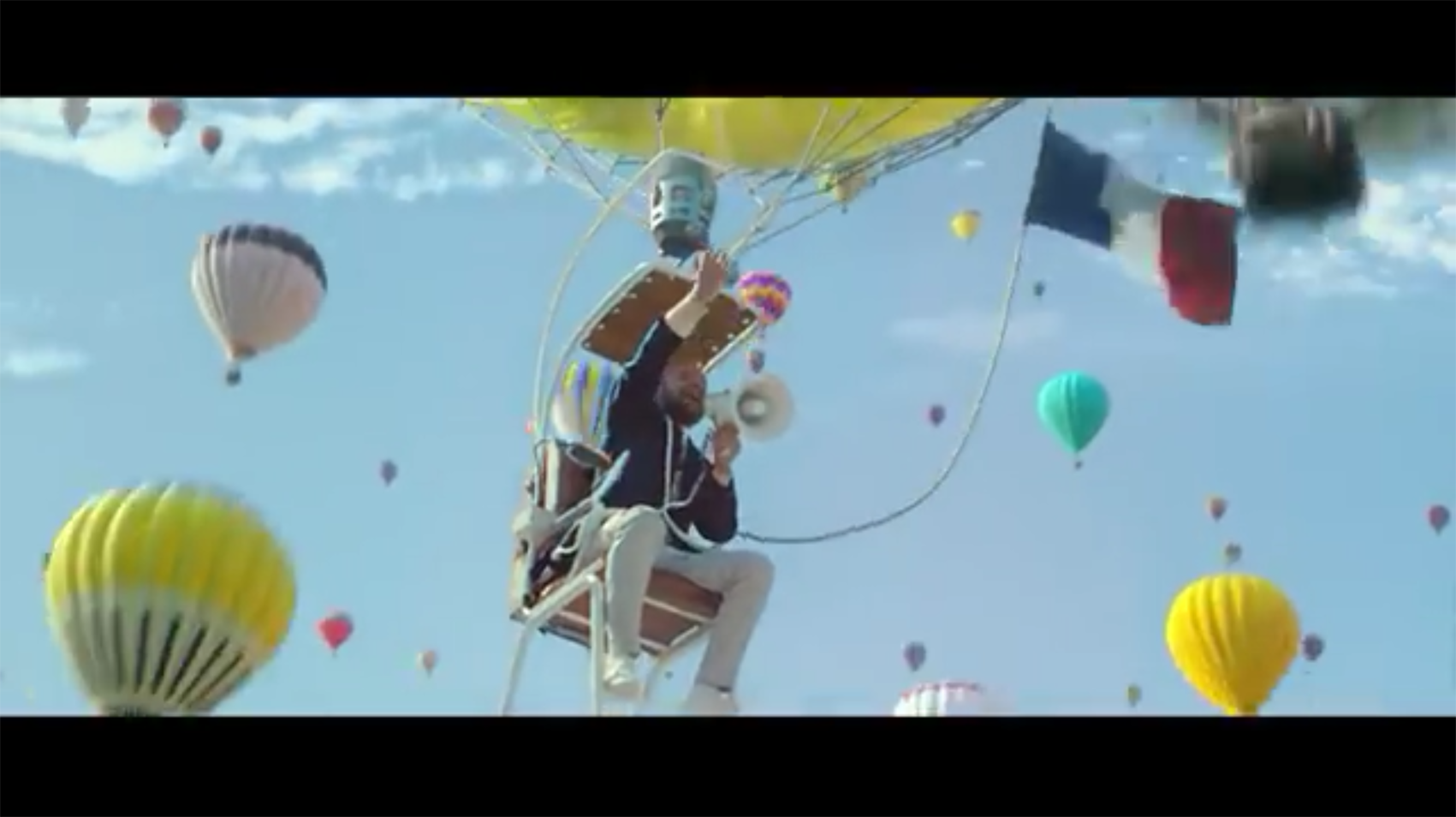 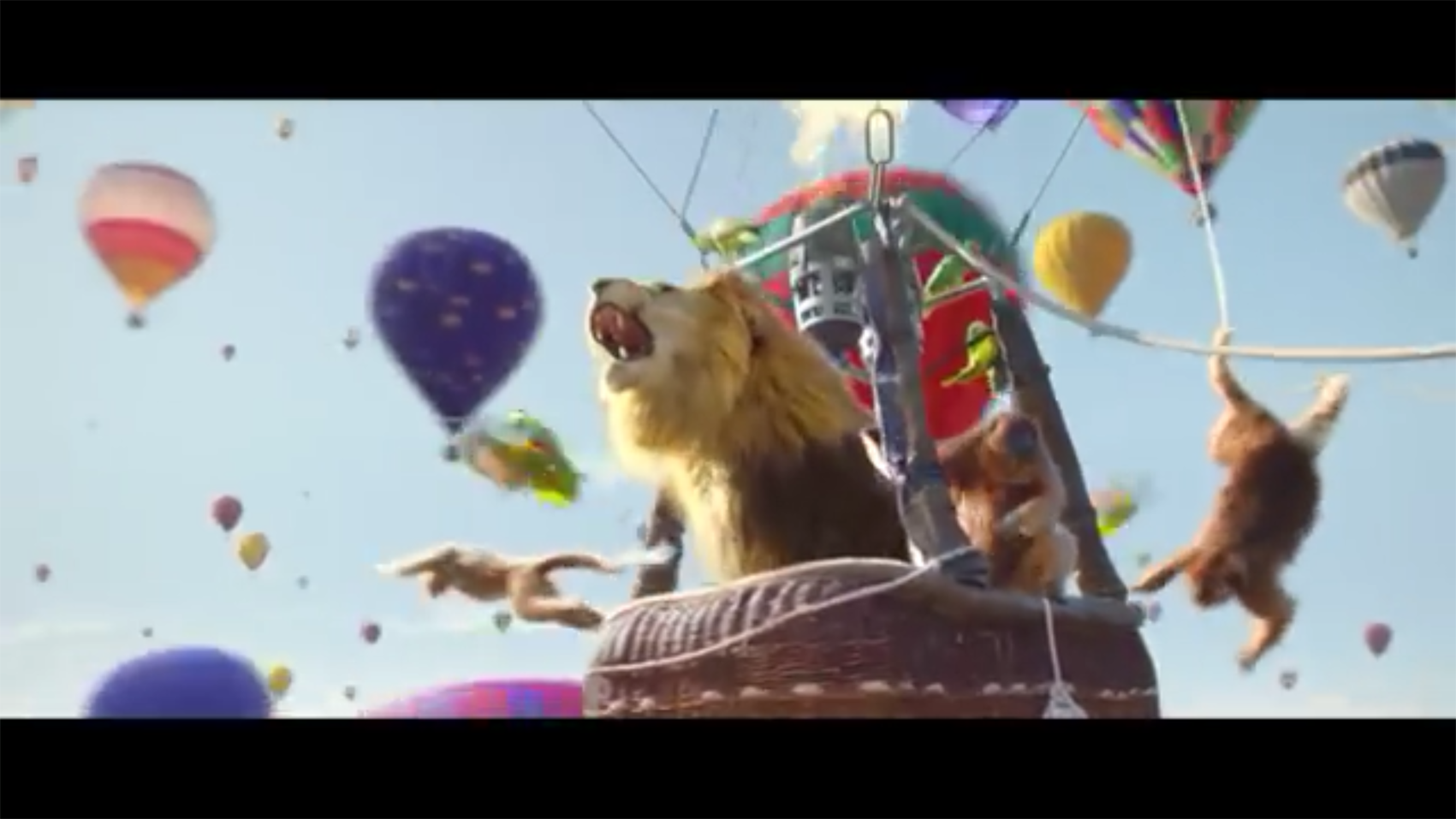 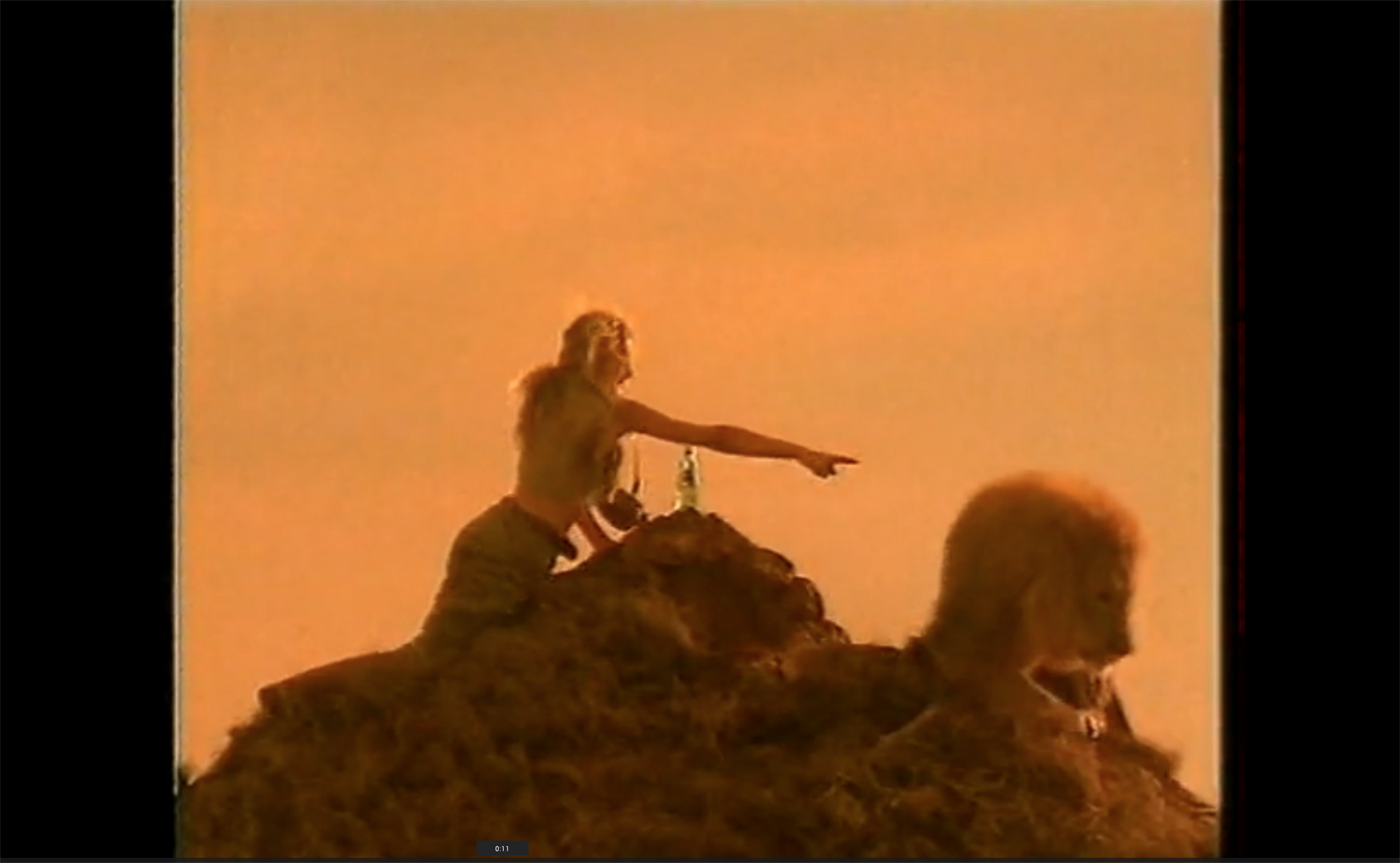 –       The party: an atmosphere of euphoria, just like in the film “Perrier: the party” in 1997. As Perrier remains above all the “Champagne of table waters”. 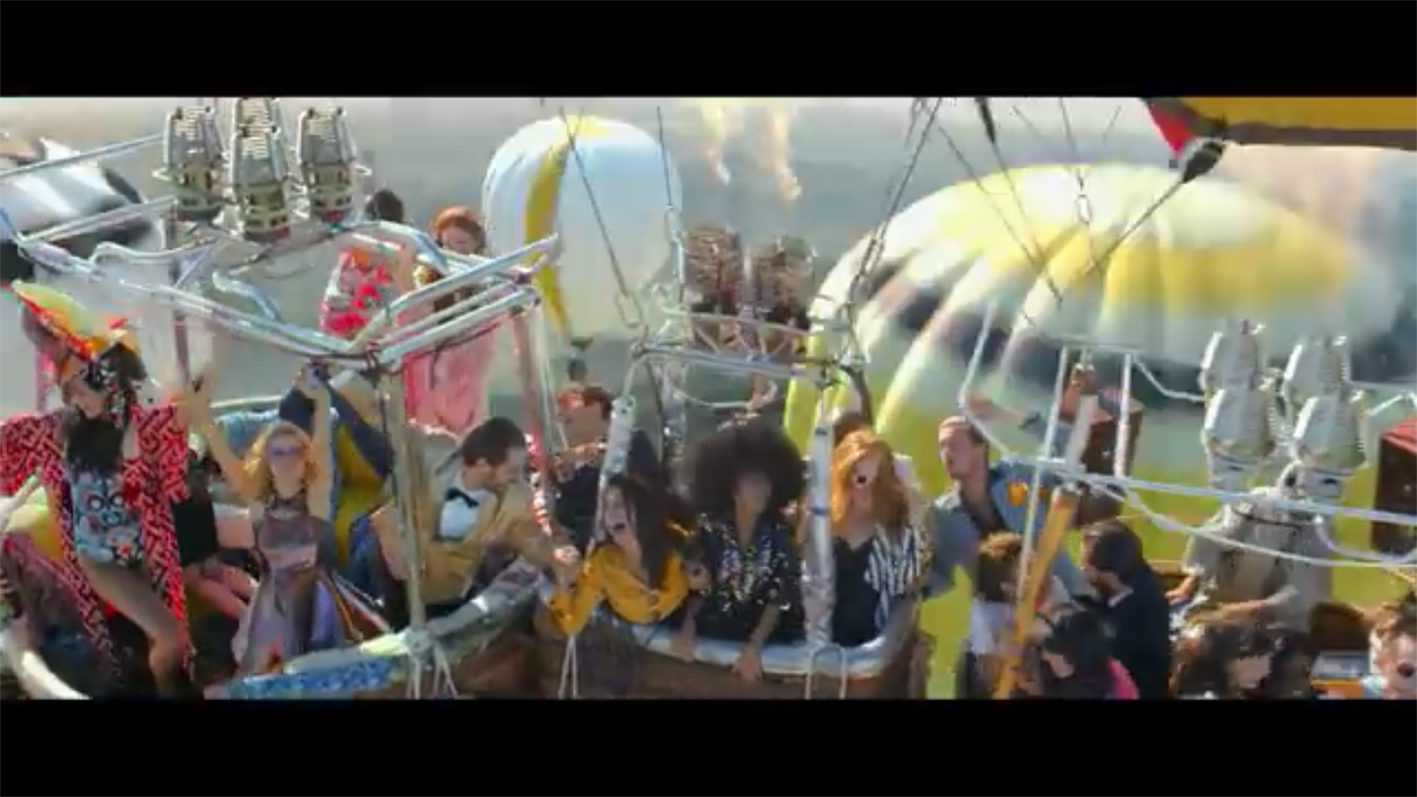 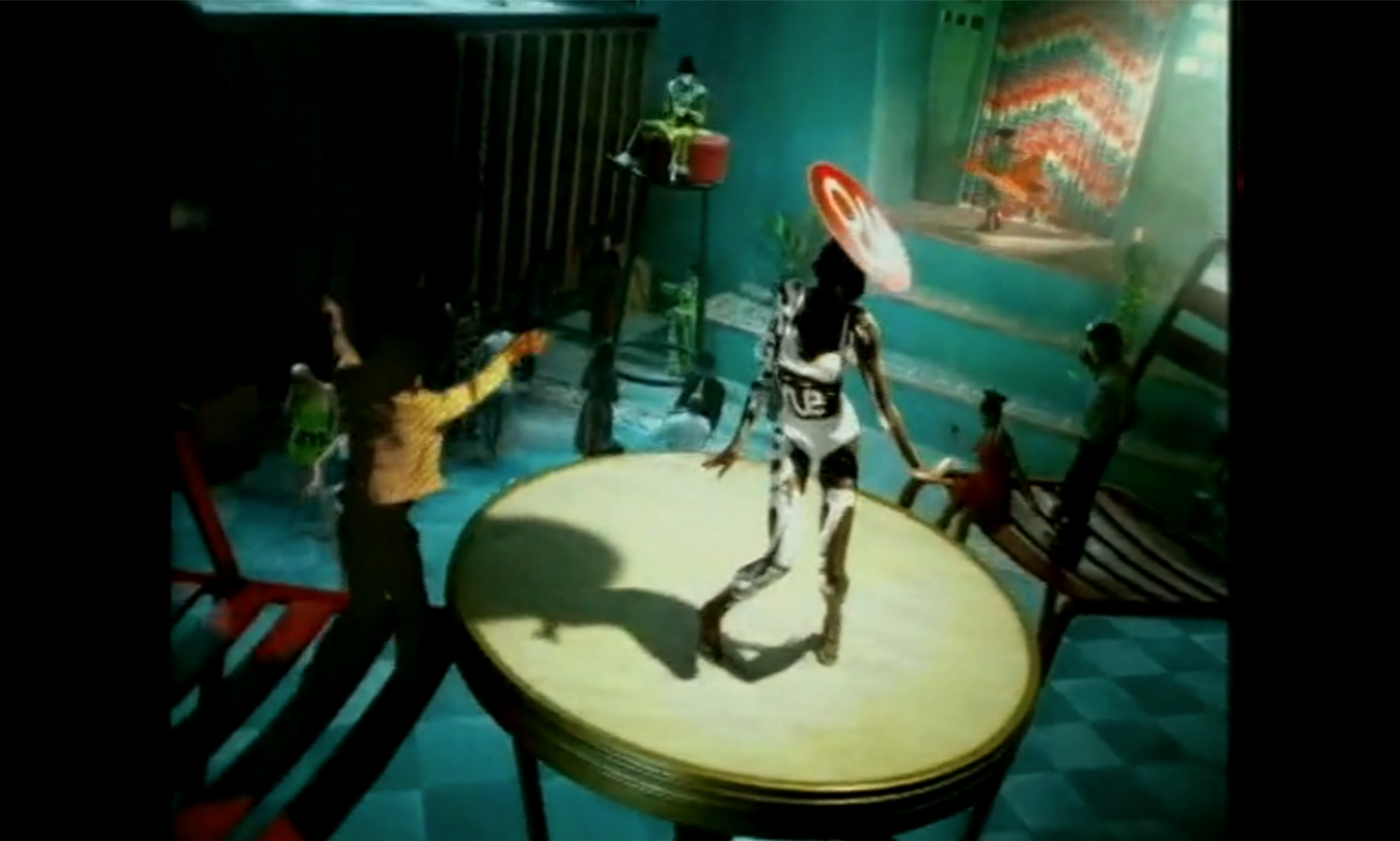 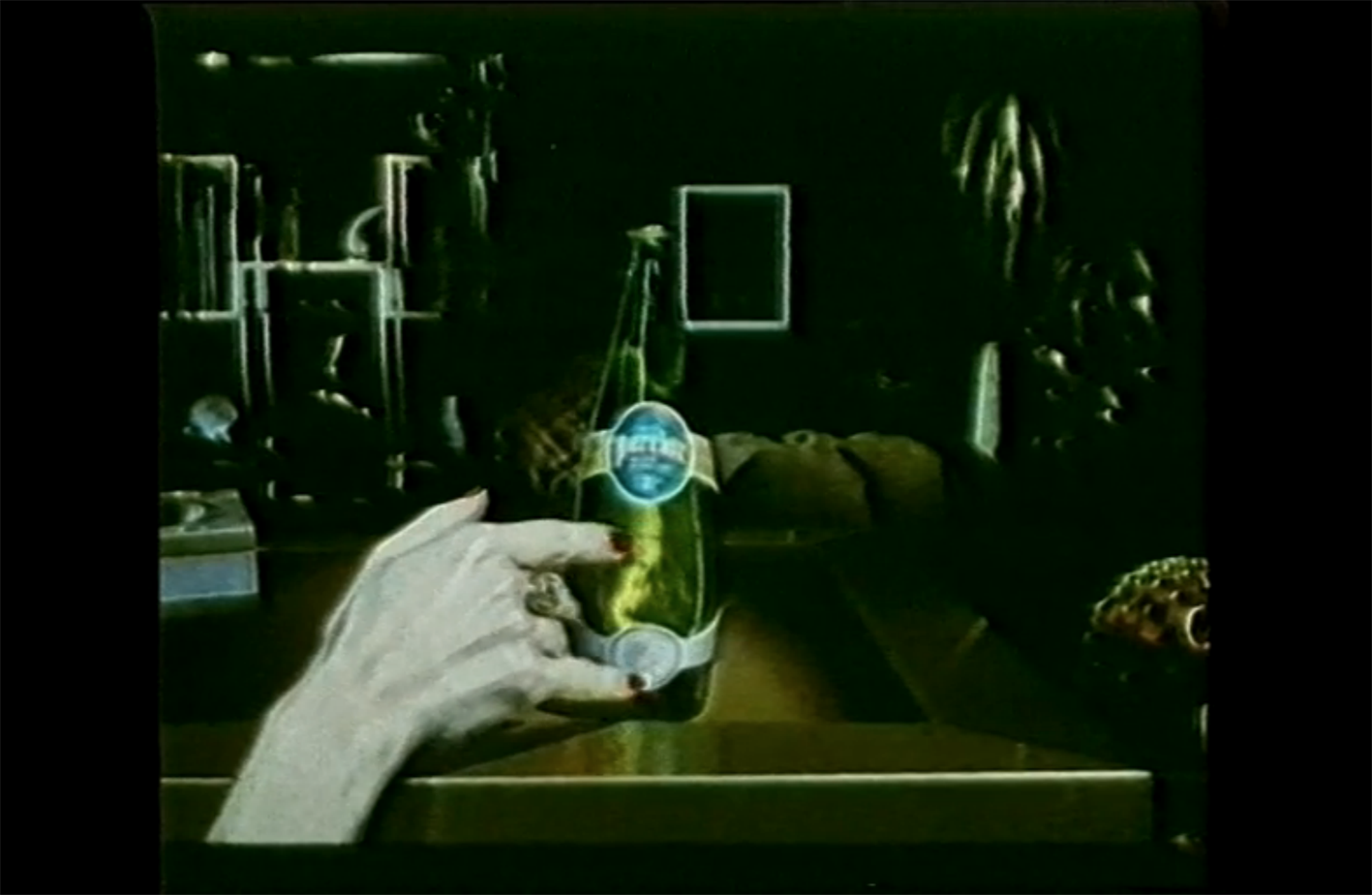 Here, in a more restrained way hot-air balloons are simply raising out of the forest, as if released from it.

One can also grasp a small allusion to the circus, reminding one of « Perrier: the circus » in 2006. 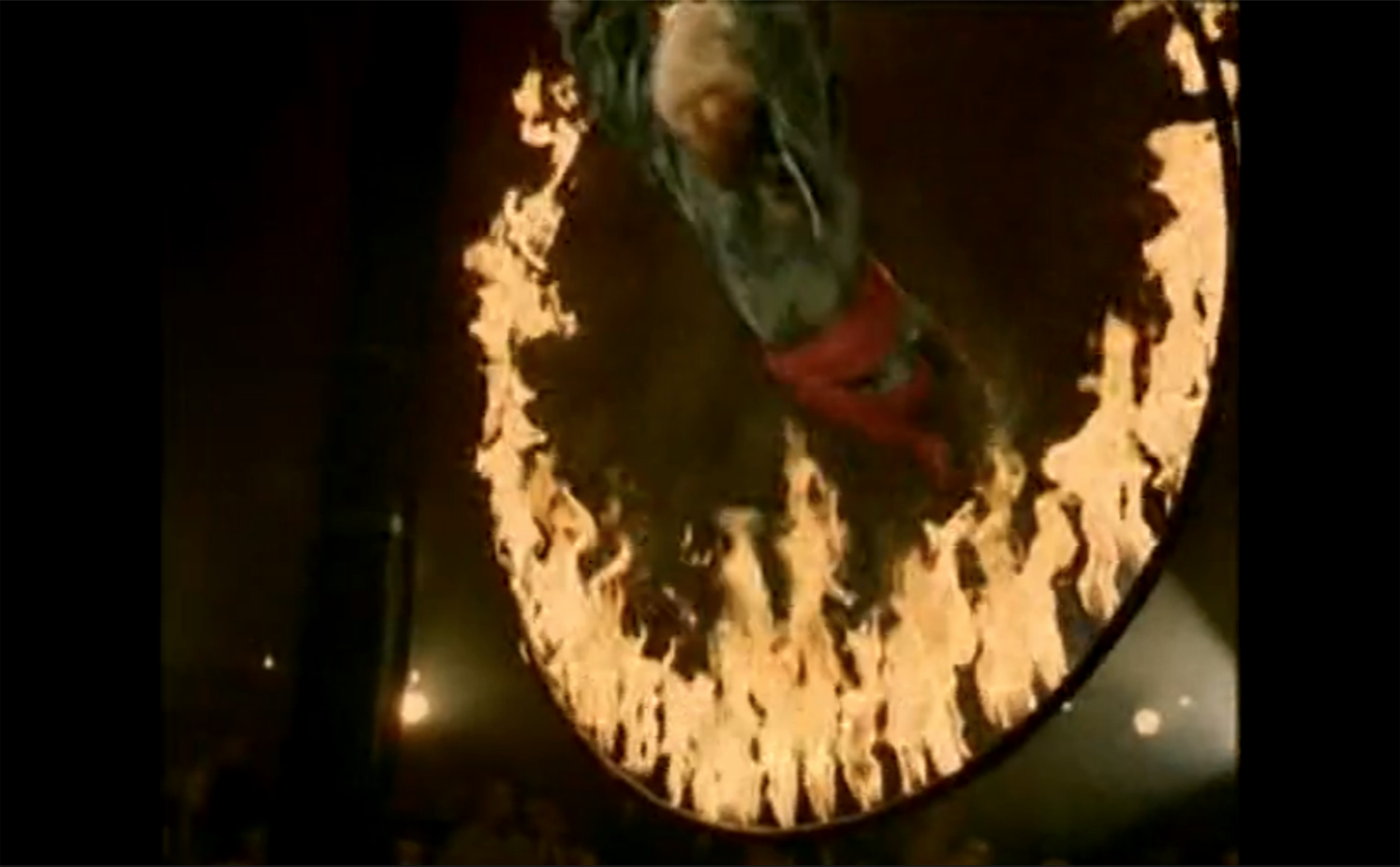 And as often in Perrier’s films, they take great care of the soundtrack, with a cover version of Peer Gynt by Edvard Grieg.

On top of all these references to the House’s culture, the film also contains codes suitable for Perrier’s international development goal: the pom-pom girls unveil its will to get closer to the States. 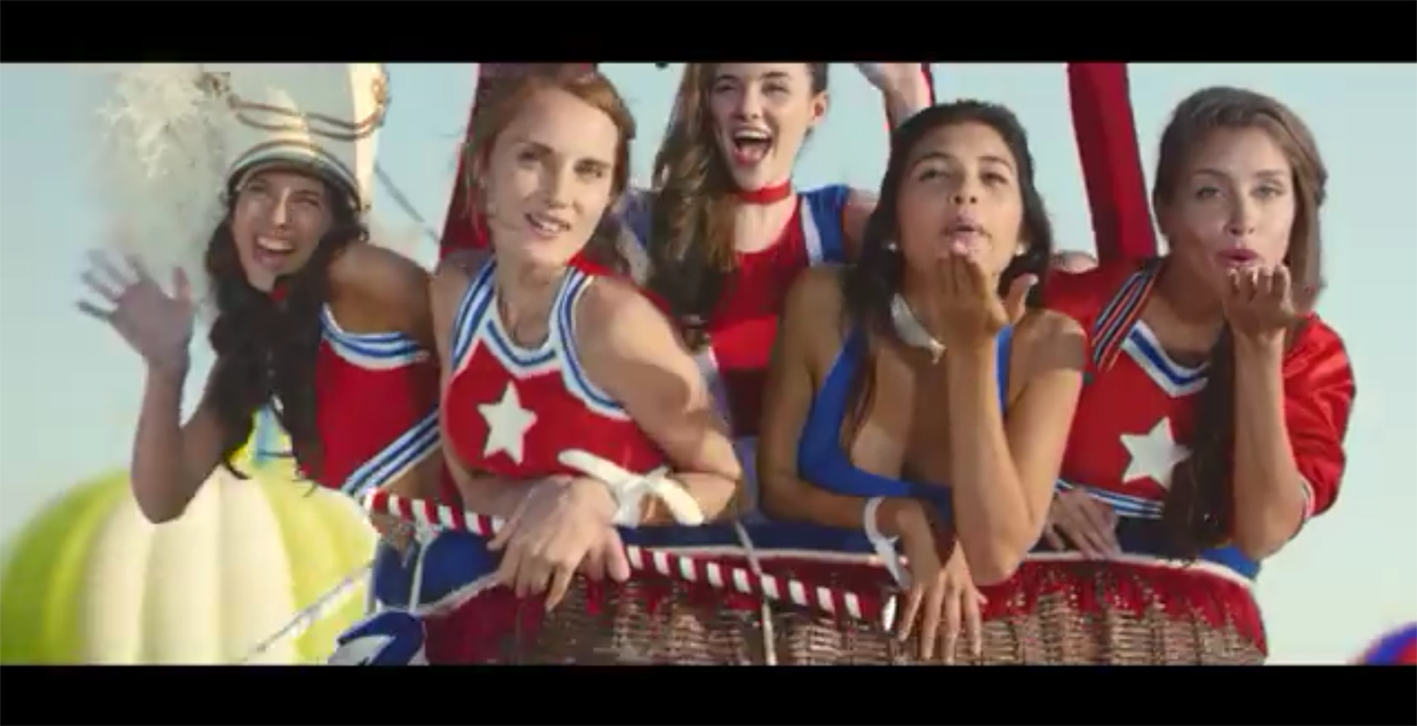 As for the garçons de café, so French, they allow Americans to catch a glimpse of this retro image of Paris, a “cliché”. 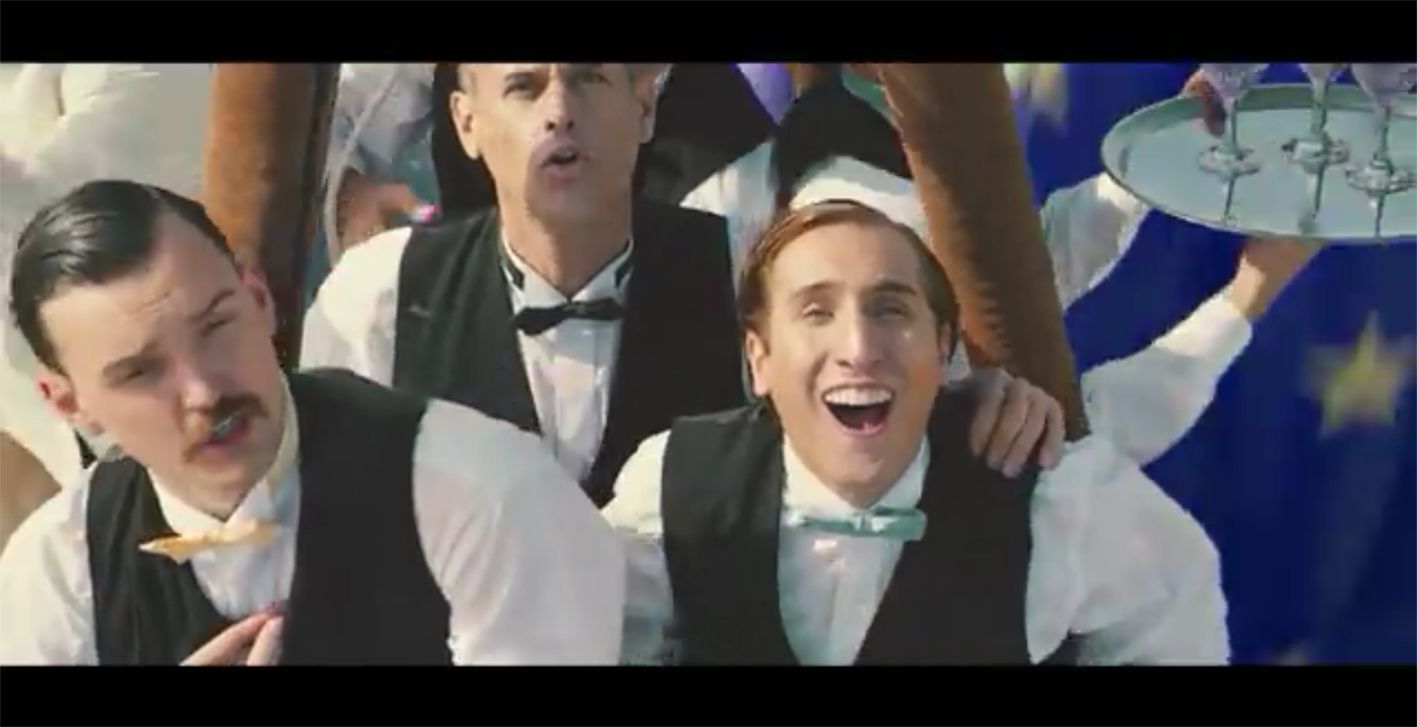 Finally, Perrier’s communication patrimony is lacking in one element only, but not the least: madness. Probably dampened by the disastrous reactions to the former film (http://www.culturepub.fr/videos/perrier-slim-can-une-nouvelle-forme-de-plaisir/), quite a failure, one must say, Perrier plays safe here. And if profusion, party and euphoria are to be found in the film, even the signature is less affirmative. Perrier is not crazy anymore. Perrier is extraordinary, indeed, but rather consensual as a result, isn’t it?

Dior faced with Galliano: in search of the magic rubber 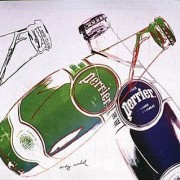 The invention of travelling: Louis Vuitton at le Grand Palais
Scroll to top