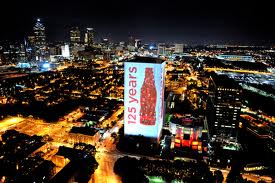 John Pemberton is far from suspecting the future spectacular development of his drink when he is looking for the miracle cure that is supposed to calm pains, moods and raise acuity. Wounded during the Secession War (on the Confederate side), the chemist is interested in opiates. 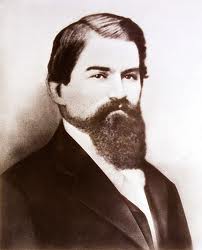 In 1885, he creates the “French Wine Coca”, a drink with French wine and Peruvian coca plant extracts. The temperance leagues and the first measures announcing the Prohibition compel him to modify his formula to obtain a non-alcoholic drink, mixing his coca syrup with sparkling water. The beverage is distributed from a soda fountain in the Jacob drugstore in Atlanta.

From the end of the 19th century to the 50’s, the “Soda Fountains” expand rapidly. Set up in the drugstores, they stand for essential places of sociability, in deprived of bars America. Bromide, caffeine, cocaine, as well as other plant extracts are mixed with carbon dioxide and introduced to consumers as beneficial remedies to various troubles. In 1914, the opiate derived drinks are forbidden at the bar and the “Soda Fountains” lose their bad reputation little by little. 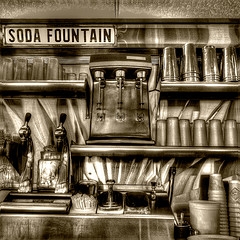 John Pemberton will not see his elixir enter the American History. Debt-ridden, he sells his formula and his drugstores to his partners and dies in 1888. During the same year, Asa Candler acquires the business for 2,300 dollars and is the only holder of Coca-Cola formula in 1891, a formula he worked at again – still unchanged today. The following year, he creates the “Coca-Cola Company”: the legend is about to begin. 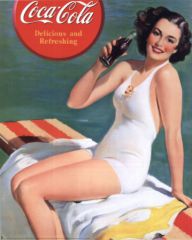 A pop icon for Warhol, a US Army drink during World War II, crossing the Atlantic with Jazz in the 20’s, Coca-Cola becomes THE emblematic brand of the United States in the world. 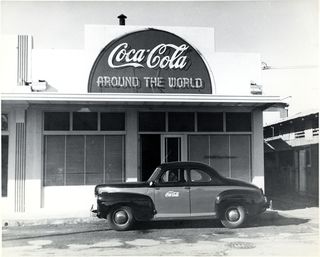 The 125th anniversary celebrations are the opportunity to remind everyone that not only is it one of the most consumed drinks in the world but also that it has been a pioneer in the communication field.

Ceaselessly highlighting its patrimony and perfectly mastering the art of story-telling, the brand offers us to discover (again) its part in the advertisement history, by opening its archives to Net surfers on a dedicated website displayed as a virtual gallery. 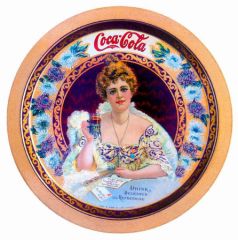 With the “Coca-Cola Conversations” blog, the brand was already offering to follow the adventures of the company team of archivists and historians. This was a way to present its collections but also to promote its museum and its event communication. Alternating feature articles – as during the “Black history month”, when it exhibited its avant-gardism in terms of civil rights – with lighter articles, Coca-Cola increases its closeness with its public.

With its “virtual walk through 125 years of happiness”, the brand completes its plan highlighting its rich patrimony and it positions itself as an open, accessible, informal and family brand. A worldwide “family” brand. 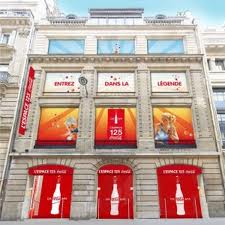 To be discovered : The Archives blog

The site for the 125 years of the brand archives: 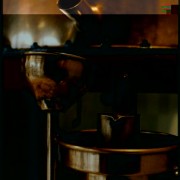 Tested for you: Fragonard perfumery
0 replies