Blog - Latest News
You are here: Home / Brand line / The little black… / Looking for its basics 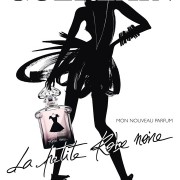 In 2012, Guerlain  forcefully made its own the field of the little black dress (with the public launch of its perfume created in 2008). A great classic was suddenly swallowed up. 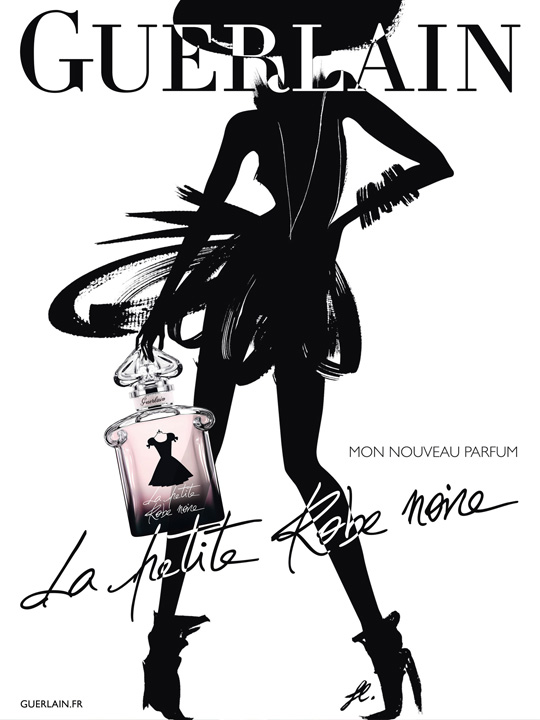 Despite a tribute attempt, it was more like a robbery, for isn’t it Gabrielle Chanel who democratized it in 1926?

Last October, the “La Chaussure, une passion française” exhibition was presenting great themes of the shoe. The little black shoe – Christian Louboutin’s in good place– had its own display. 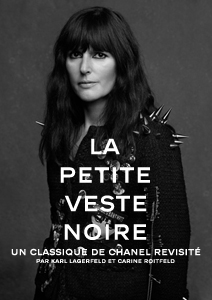 What the hell is going on, on the fashion planet?

There was a time when fashion would transcribe our society’s evolution, would accompany the progressive emancipation of women and would even induce great trends in every field (cultural, industrial, technological, moral, etc.). Then, it turned out to be a less exclusive property of the couturiers. A few years ago, some were even saying it was lacking creative impulse.  The fashion industry started then to revisit eras, bearing witness of the nostalgia of reference values that are henceforth lacking in quite a shaken up society: coming back of the 50’s, 60’s, 80’s, of the roaring twenties… The fashion industry has revisited all its eras. What could be done today?

It is now seemingly trying to define the great classics of our wardrobes: timeless pieces. Punctuating the seasons no longer suffices to fashion creation. The objectives are to go beyond time frontiers, to confirm legacies and to enter eternity.

Besides, the crisis induces a search for security and authenticity. To differentiate from one another, fashion brands now have no other choice than return to their core, their values, their roots. But finally, what is the DNA of a brand that has always been attached to permanent renewal and whose founder has passed away?

Creators try to answer this question by reminding us they are behind the world, the one of fashion, behind the great classics: black, the little piece, the dress, the shoe, the jacket, etc.

These houses try to tell us that creating such major, such essential pieces, is like creating water for the fishes or laying the main beam of a house: the fashion world would not exist without them. And they would rather not let us imagine the future without them.

Corseterie: the forgotten one in the Lingerie field
Scroll to top